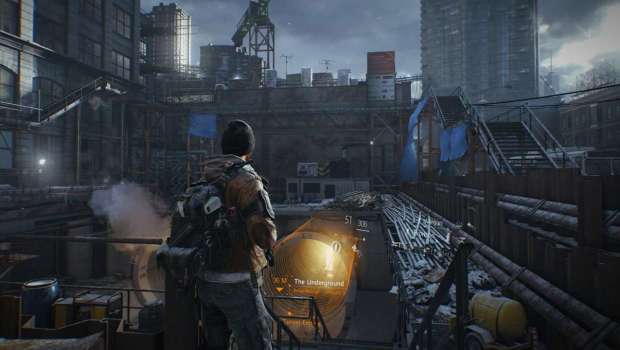 According to a post on Ubisoft’s forums, the maintenance will begin at 1 a.m. PDT (4 a.m. EDT), and is expected to last around three hours. The post also goes on to say that new patch notes will be released later today, March 21.

For more on The Division, read our three-man review, where we enjoyed the game’s interesting co-op, but found fault with the game’s overall repetition.