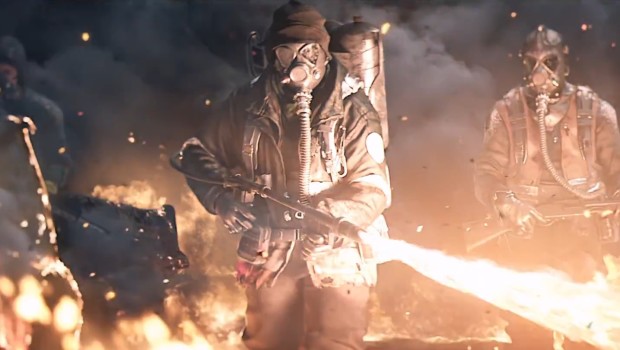 Using data mining, Reedit user itsgamerdoc has allegedly uncovered ( via IGN) a wealth of information about Ubisoft’s forthcoming action RPG, The Division, including a list of its campaign missions.

According to the post, The Division will ship with over 25 story missions, with names ranging from “Macy’s,” to “UN Building” — indicating they may take place at these iconic New York landmarks. Itsgamerdoc claims to have also uncovered the game’s weapon list, which is still being updated, cutscene list and more. Check out the link for the full list of data mined information.

It’s worth noting that none of this information has been verified by Ubisoft, The Division’s publisher.

The Division will release tomorrow, March 7, for PlayStation 4, Xbox One and PC. It was recently revealed that the game’s servers will go live on its launch day, meaning their will no pre-release reviews.