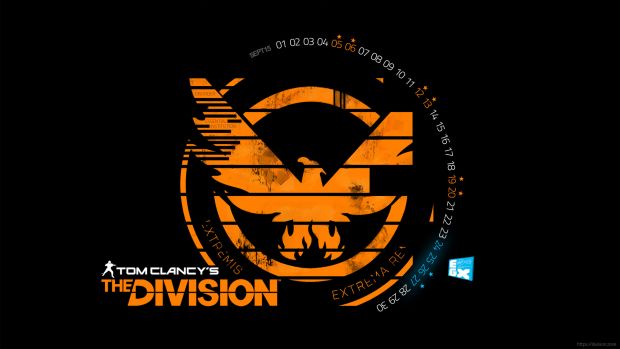 Ubisoft Motion Pictures announced Tom Clancy’s The Division is going to be a movie. The stars of this big motion picture include Jake Gyllenhaal from Prince of Persia: The Sands of Time (2010) and Nightcrawler (2014), and also Jessica Chastain from The Help (2011) and The Martian (2015). Not only will these stars be the main characters, but they will also have a hand in the development of the film.

The Division from Tom Clancy and Ubisoft is an online only third person shooter that was released March 2016 on Xbox One, PS4 and PC. This game is  about how Bio-Terrorists release a modified strain of Smallpox onto several amounts of currency bills. The disease is spreading rapidly; NYC has collapsed. This destruction results in the activation of the Strategic Homeland Division. Whose primary focus is to keep peace and restore society. While scientists are working on a cure, multiple factions rise to take control of New York City including a private military company initially hired by Wall Street millionaires, The Last Man Battalion,  that now has mercenaries and a few rogue Division agents. The first wave of Division agents was either killed off or went Rogue by joining other factions. It’s up to the second wave to restore order.