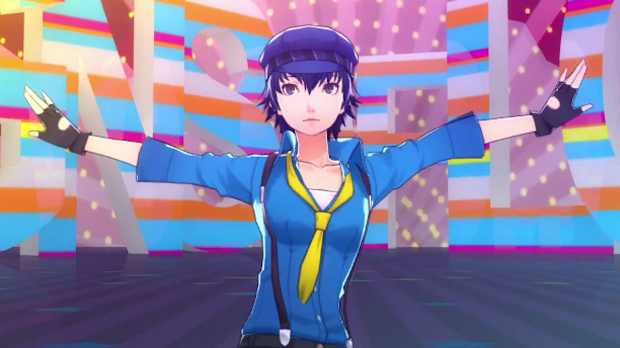 The Detective Prince Naoto Shirogane is the latest character to get a showcase trailer for Persona 4: Dancing All Night.

Naoto joins the rest of the Persona 4 cast in the rhythm spin-off as playable characters. Her trailer shows various costumes she can don while dancing to save Rise’s idol friends, apparently. Characters like Kanji and Chie have also been showcased, each with their own dancing style and costumes.

Persona 4: Dancing All Night is coming to Vita in Japan on June 25th, and will come to North America later this year.