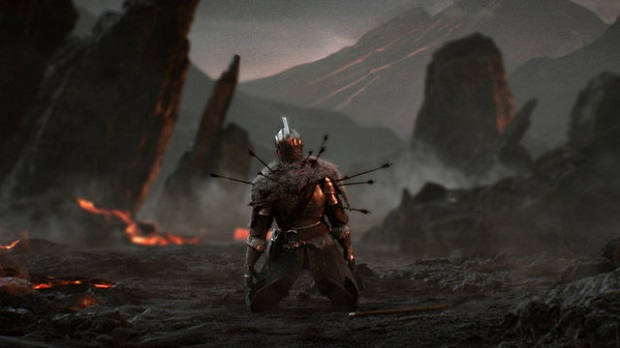 From Software has announced that the Dark Souls series has collectively sold over 8.5 million copies.

The studio held a Japanese presentation where it broke down the sales numbers for each iteration of Dark Souls, including the original game’s Prepare to Die Edition and the current-gen re-release of Dark Souls II titled Scholar of the First Sin.

The Dark Souls series acted a spiritual successor to From Software’s Demon’s Souls, and was succeeded by the PlayStation 4 exclusive Bloodborne that was released earlier this year.

At this year’s E3, publisher Bandai Namco confirmed that a third Dark Souls would be coming in 2016, and we came away from what we saw pretty impressed.

For more on Dark Souls, check out our preview of Dark Souls III.