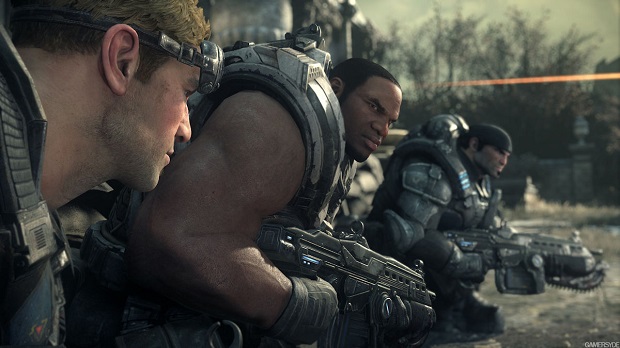 The Coalition has released a new behind-the-scenes video for Gears of War: Ultimate Edition explaining how the studio went about approaching the original Gears of War’s gameplay nine years later.

While remastering Gears of War, The Coalition initially intended to leave much of the game’s actual gameplay untouched in order to preserve the original experience. However, after considering the game’s age, the studio shifted focus into making sure that it felt like the most polished version of Gears of War it could ship, while still making sure to retain the feel of the original.

Gears of War: Ultimate Edition recently went gold and will come to Xbox One on August 25th. A PC port is also being developed, but will come after the Xbox version.