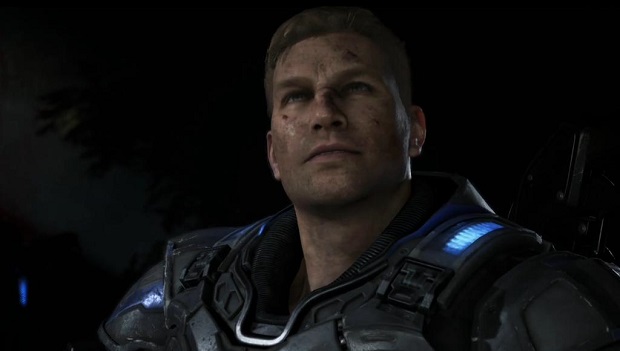 At Microsoft’s E3 press conference, The Coalition revealed the next installment in the Gears of War franchise.

Simply titled Gears 4, the game will come to Xbox One in Holiday 2016 and will feature a new cast.

This is the first Gears of War game being developed by The Coalition, who was appointed to develop the new games in the series after Microsoft aquired the IP last year.