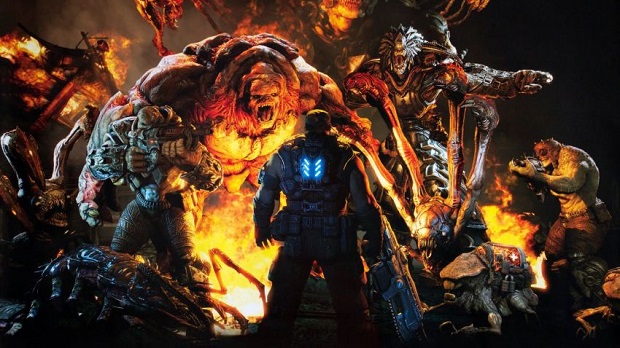 The Coalition has announced some fixes that fans can expect from Gears of War: Ultimate Edition when it comes out later this year.

The studio wrote a blog post on the Gears of War website that detailed what changes it will be working in to improve the game before launch. The Coalition says that many of these fixes came from feedback the studio received after the remaster’s beta that took place last month.

The list of fixes and tweaks reads as follows:

After many leaks, Microsoft announced Gears of War: Ultimate Edition at its E3 press conference last month. The remaster will come to Xbox One and PC on August 25th.