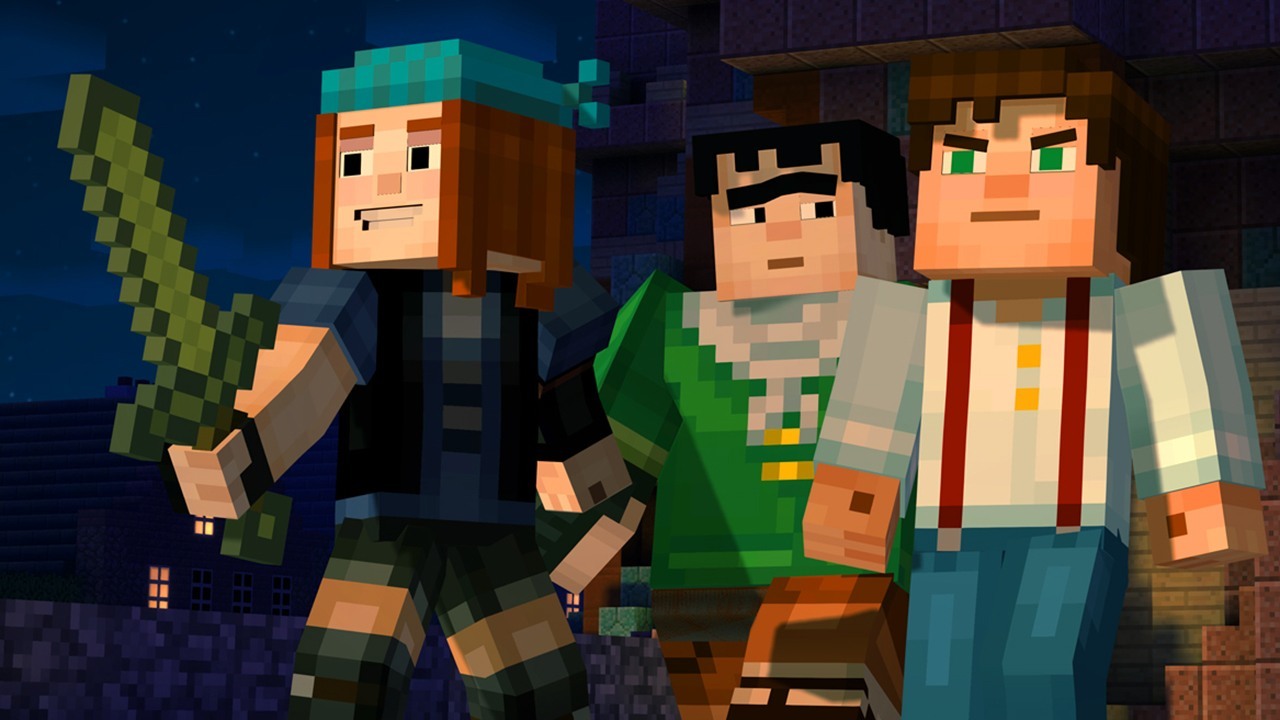 Minecraft: Story Mode’s first episode launches today, and Telltale has released a new video interviewing several members of the episodic game’s cast as they tell you about helping to bring a story to Minecraft.

In the “Meet the cast” trailer, actors Patton Oswalt, Ashley Johnson, Scott Porter, and several others talk about Story Mode and its “choose your own adventure” format, one that has become synonymous with Telltale over the past few years.

Minecraft: Story Mode’s first episode, “The Order of the Stone,” starts rolling out today on Mac, PC, PlayStation 4, and PlayStation 3, and will come to Xbox and mobile platforms in the coming days. Versions for both Wii U and PlayStation Vita are also coming, but Telltale hasn’t given a set date for those just yet.

If you’re more of a physical media fan, Minecraft: Story Mode will be available on store shelves as a “Season Pass disc” on October 27th for PlayStation 4, PlayStation 3, Xbox One, and Xbox 360, with PC being available in in Europe. The disc will contain “The Order of the Stone,” with subsequent episodes being downloaded through updates as they roll out.