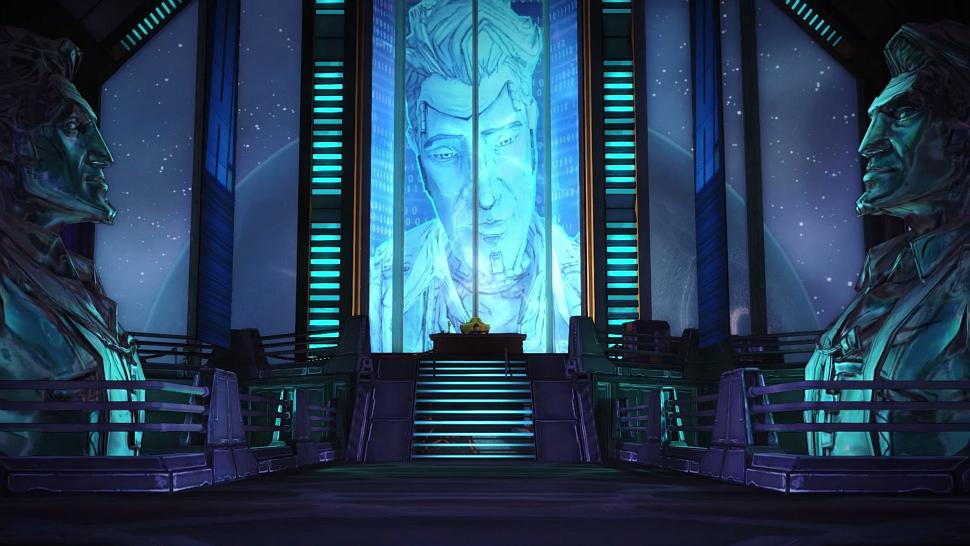 Now that Tales from the Borderlands has concluded, the developers at Telltale, Gearbox, and the cast behind the game’s characters are all taking time to reflect on the episodic adventure game set on the world of Pandora.

In a new retrospective interview video called “All Good Things…,” members of the development team at Telltale talk about what they hoped to accomplish with Tales from the Borderlands, while Gearbox talks about how the series will affect the Borderlands proper moving forward. Cast members Troy Baker, Dameon Clarke, Laura Bailey, and Ashley Johnson also make an appearance, as they each talk about the process of bringing the characters of Tales to life.

Tales from the Borderlands - 'All Good Things...' - Retrospective Interview

Tales from the Borderlands has been rolling out episodically since late last year, with the season finale finally arriving back in October. For more on Telltale’s take on Borderlands, check out Gaming Trend’s review.