We know that the Call of Duty League community has a ton of questions and feedback for us right now, and we value all of that input, as well as your passion for the game and the league. We’ve included some responses to feedback we’ve heard from the community in the above video and in this post. Going forward, we’ll be sharing updates like this one at each of our Majors. 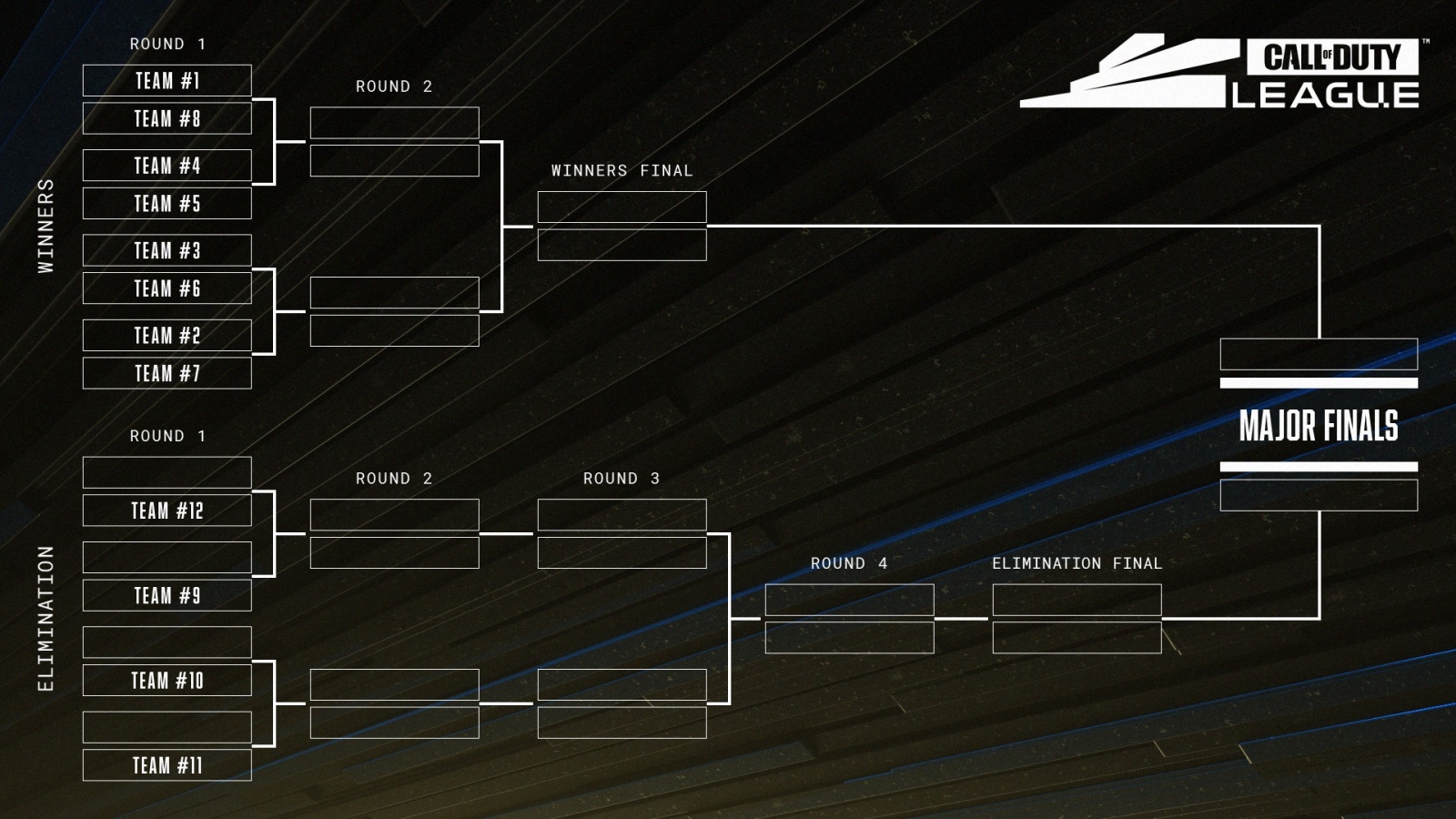 Some of you are aware that we had been planning on changing the number of teams included in each of our Majors, however we listened to your feedback and are reverting back to our original format: 12 teams at each Major.

Call of Duty League Moving to a Predetermined Schedule

This year, we’re moving to a predetermined schedule for the season. There are a couple of reasons for this – we’re trying to make it easier for fans to know our schedule ahead of time and plan accordingly, and we want to ensure a fair distribution of matchups. We found in the seeding matches for 2021 that some teams played each other five times, while other teams didn’t compete against each other at all.

Now, we’ve mapped out each team’s strength of schedule and accounted for that within each individual Major, so no team will have an advantage and we can all enjoy an even more competitive season.

Control in the Call of Duty League

The third mode planned for the 2022 season has always been Control. That said, we want to ensure its playability before officially confirming its inclusion in the Call of Duty League and Challengers.

Our partners at Sledgehammer are releasing a patch this week that will address many of the current playability issues with Control. These changes include adjusting the location of the capture bar progress so it doesn’t overlap with the weapon reticle, fixing the Silent Plant function in S&D, and re-enabling the ability to toggle Destructible elements in the maps either on or off.

Once the patch is live and we’ve assessed the state of Control further, we’ll share another update on its inclusion in the Call of Duty League.

We hear you loud and clear: Ranked Play is a priority for Call of Duty players. We want to give the next generation of Call of Duty pros a place prove their skills and play at the highest levels. We’ll be sharing more on this topic in the coming weeks.

As a reminder, our first live LAN event with all 12 teams is the Kickoff Classic presented by Zenni Gaming on Friday, January 21 at Esports Stadium Arlington. If you haven’t already picked up your tickets, they’re available now. The season starts a couple of weeks after that on February 4.

Our Pro/AM event and a Call of Duty Pro Warzone event are in the works as well, and we’ll continue experimenting with different types of events to grow the Call of Duty League community and offer a range of content for fans.

You can also expect to see much more from our Call of Duty League YouTube channel in the coming weeks, so don’t forget to subscribe for awesome content, the latest news, and to make sure you don’t miss when we’re live.