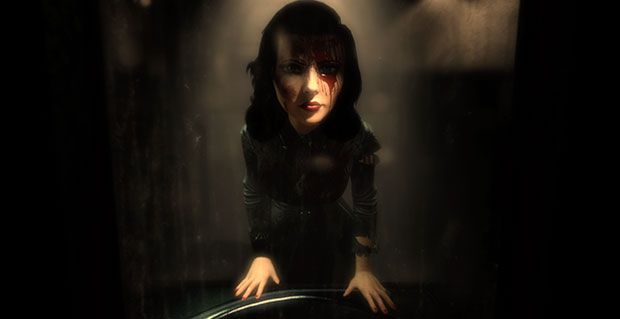 A new retail listing has surfaced that hints that a Bioshock compilation may be on its way to PlayStation 4 and Xbox One.

South African retailer Raru has a listing for “The Bioshock Collection,” but there’s little in the way of specifics, including what Bioshock games it would include or whether it would come with any of the game’s DLC. The listing states the collection is expected to launch on November 27th, and will apparently cost 711 Rand (roughly the equivalent of $53).

In February of 2013, Bioshock developer Irrational Games shut down and lowered its staff to the double digits. Since then, what remains of the studio is developing a game for PC under a new name.

As for the Bioshock series, 2K has already confirmed that more Bioshock projects are in the works, and that development of the series will be handled by 2K Marin.

The Bioshock series has sold over 25 million copies as of June.