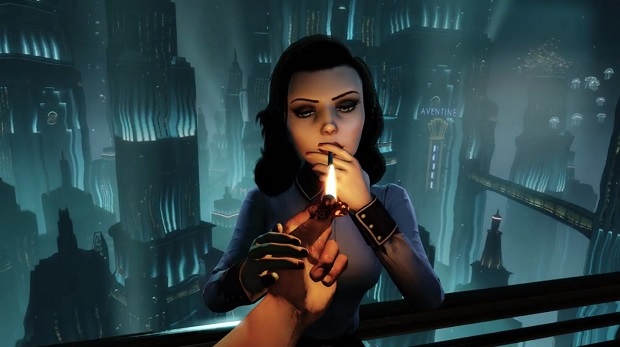 Take-Two CEO Strauss Zelnick has revealed that the Bioshock series has sold over 25 million copies across all games.

GameSpot reports that Zelnick stated this during the Technology, Media, & Telecom Conference, where he called Bioshock “really important” to 2K Games.

Zelnick revealed that 11 million of the 25 million Bioshock games sold are copies of Bioshock Infinite, the most recent game to be released. Series developer Irrational Games was downsized significantly in 2014 in order to change the focus of the studio. Since then, the series was handed over to 2K Marin.