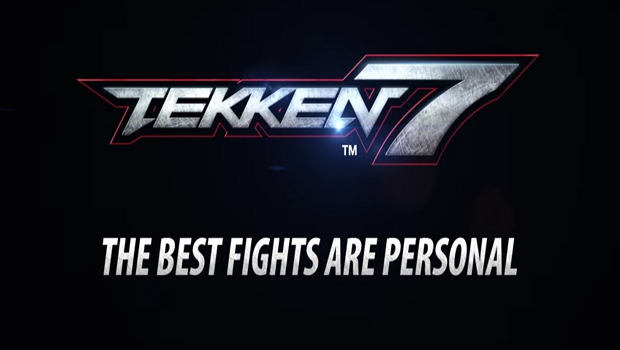 Bandai-Namco recently released three videos for its upcoming fighter Tekken 7. With the June 2 release date for the PlayStation 4, Xbox One, and PC game getting closer, the company debuted its storyline trailer and opening cinematic videos earlier this week as well as a Kid Ink video promoting the game out today.

The first video, released last week, chronicles Tekken 7’s long and illustrious saga with its heroes and villains in a storyline trailer.

Finally, in celebration of the upcoming Tekken World Tour, hip-hop artist Kid Ink released a track called “Now it’s Personal”, with a behind-the-scenes video for the song below.

Tekken 7 will be released on June 2 for PlayStation 4, Xbox One, and PC. Stay tuned for more news here on Gaming Trend.