The latest in the DeathSpank series is coming out, and Hothead Games has announced the release dates and pricing information today.  The Baconing will release on PSN, XBLA and Mac/PC on August 31, 2011.  Pricing on the game will be $15 (1200 Microsoft Points) although Playstation Plus members and those pre-ordering on Steam will get 20% off the title.

Valcon Games President, Glenn Halseth, commented:  “Valcon Games is very excited to be able to play a role in this fantastic stand alone adventure, and by partnering with the amazing Hothead Games we can help bring The Baconing and its infamous hero, DeathSpank, to Xbox Live® Arcade players everywhere.”

Mike Inglehart, the game’s producer had this to say:  “We wanted to make The Baconing available to as many gamers as possible as we don’t want anybody to miss out on this unique adventure. In particular, we wanted to make sure gamers on Windows PC and Mac were able to download the title at the same time as console gamers. This rarely happens for digital distributed products, but at Hothead we felt it was important to give everyone simultaneous access to our best game yet.”

While you’re at it, check out our screenshots and trailer for the game as well! 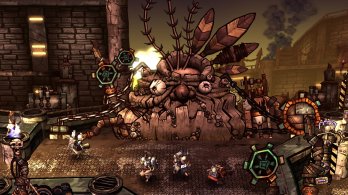 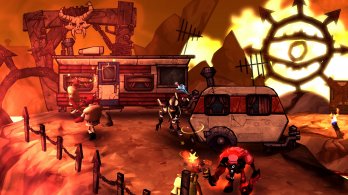 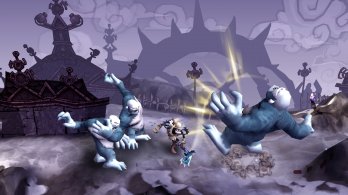 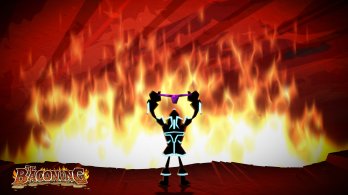 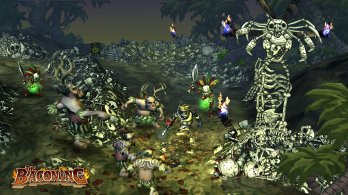