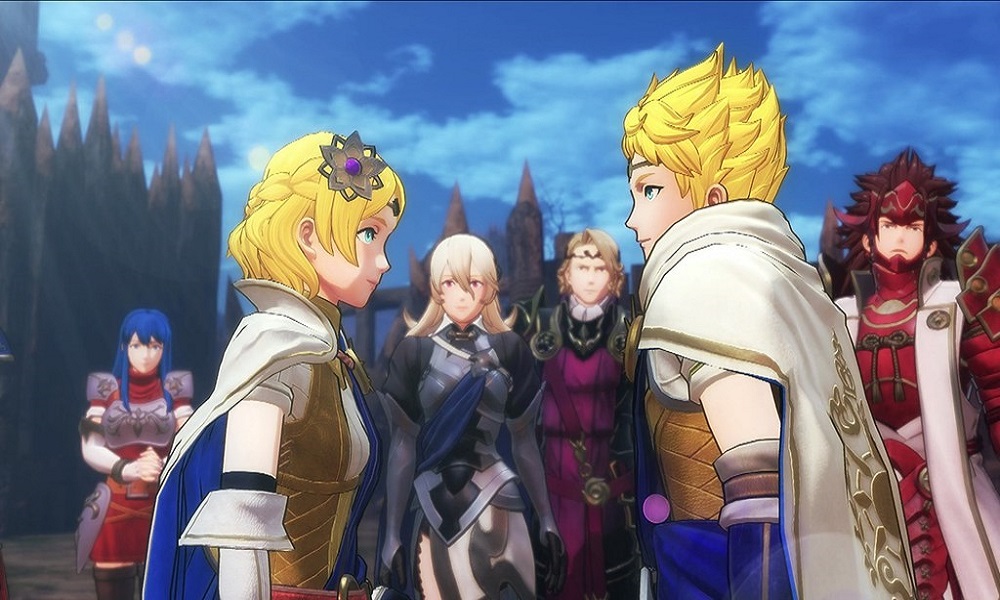 While the newly released Fire Emblem Warriors may have season pass DLC starting next month, Nintendo has recently announced that a free update for the New 3DS and Switch game will be distributed on November 16. The update will include some new content as well as a new mechanic that will change up gameplay.

A list of new features that will be included in the update are listed below:

While some small quality of life updates are here, the biggest change is the Armor Strike attribute, which will cause for some pretty vulnerable opponents if you can land attacks. It’s great that even with paid DLC present in Fire Emblem Warriors, Nintendo is still adding to the game through free updates. Check out Kyle’s review of the Switch version of the game, and stay tuned for more news here on Gaming Trend.