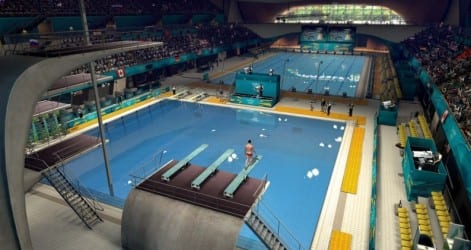 Sega officially confirmed the release of London 2012 today, which has been named the official video game of the 2012 Summer Olympics. The game will be released on June 26, 2012, just one month before the first day of the real action begins. London 2012 will allow players to choose from 36 countries and compete in over 30 Olympic event including swimming, gymnastics, football, beach volleyball and more. It will be available for the PS3, 360, and PC, and will have Kinect and Move support for certain events. Keep reading for screenshots and more information.

Key Features:
Go for Gold Compete in over 45 events* including  all the blue ribbon events plus some all-new events to Olympic video games offering the ultimate depth and variety. *Includes Motion Control and Party Play events.
More ways to play Compete in a wide range of challenges and game modes including Olympic Games, Events Mode, Online Mode and Party Play.
Feel the Burn For the first time ever in an Olympic Games video game, play using Motion Control with a dozen different events enabled for PlayStation®Move and Kinect™ for Xbox 360®
Compete for Global Glory Take the competition online with leader boards tracking personal medal counts, and earn National Pride points with each medal you win for your country – keep playing and improve your nations standing!
The Ultimate Olympic Games Experience Get closer than ever to the experience of the Olympic Games with reactive commentary, super-realistic graphics and TV style presentation.

In addition to going for the gold on your own, London 2012 will also feature online play to allow you to challenge other Olympians from around the globe. Not the competitive type? You can also compete as a team to share the glory with friends. If you won’t be competing or watching at the real Olympics this year, check out the screenshots below to see if playing London 2012 can make up for some of what you’re missing. 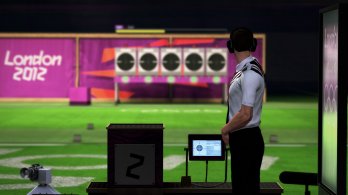 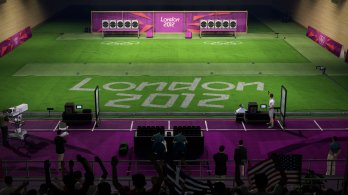 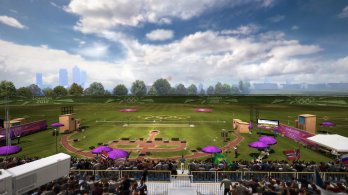 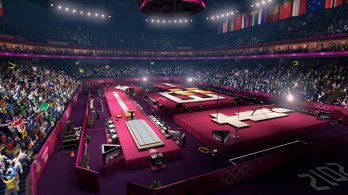 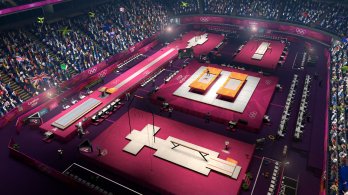 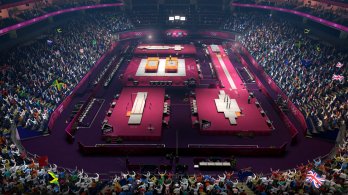 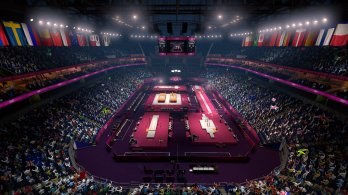 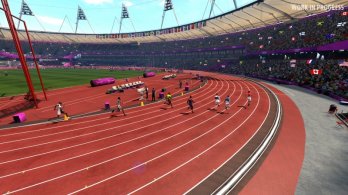 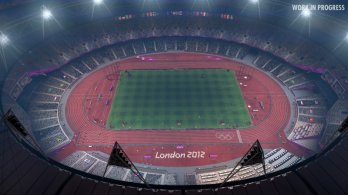 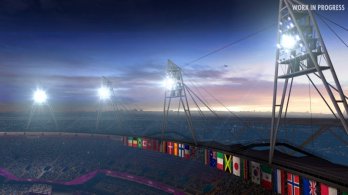 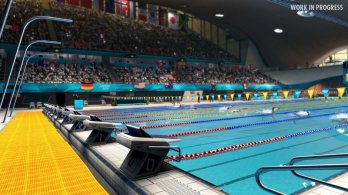 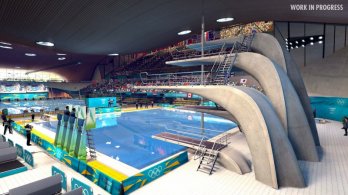 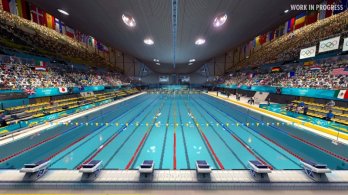 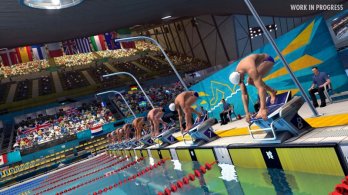 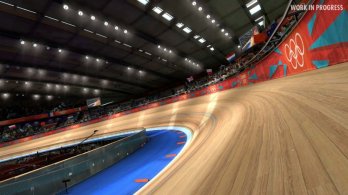 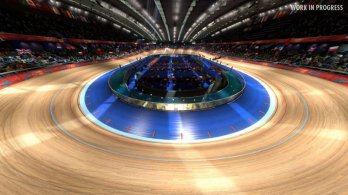