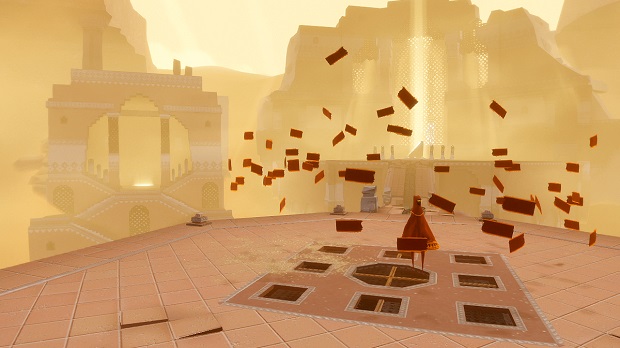 Sony is planning on releasing thatgamecompany’s three PlayStation 3 games on PlayStation 4 as part of a physical collection during the summer.

The collection will contain Flow, Flower, and Journey, the latter two of which are already available on the PS4. Meanwhile, this is the first that has been said about the PS4 version of Journey in some time, as it was announced the game would come to the system in August of last year.

GameSpot reports that it was told by Sony representatives that Journey will run at 60fps on the PS4, and will be available as a separate download for those that only wish to purchase it instead of the other two games. Flow and Flower both supported Cross-Buy, but whether Journey will do the same is currently unknown.

All three of these games were part of a three-game deal between thatgamecompany and Sony, with the studio now free to produce games for other platforms. Last year, it was announced that the studio had acquired $7 million for its next project.

Recently, it was confirmed that the Traveler from Journey would be playable in the PlayStation version of Super Time Force Ultra alongside The Order: 1886’s Sir Galahad.