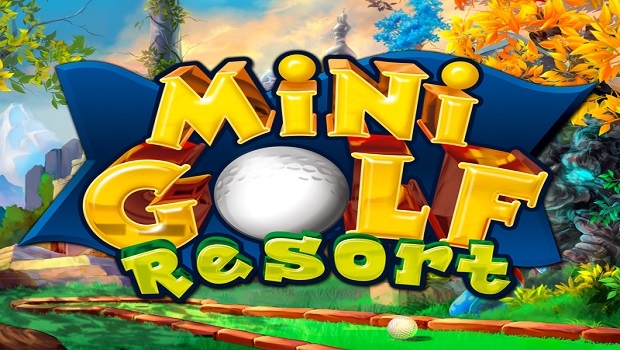 Today, Teyon announced its next 3DS title, Mini Golf Resort, to be released on December 22 for $4.99. The game will be released on the North American Nintendo eShop, with a European release scheduled for early 2017.

In Mini Golf Resort, players will be able to enjoy 56 courses across 4 distinct worlds with a selection of clubs, clothes, and bonuses in the in-game golf shop. There are over 1001 holes over the courses as well as different trophies and bonuses to unlock, which means players will have a lot to look forward to in this release.

Mini Golf Resort will be released next week for the 3DS on the Nintendo eShop.