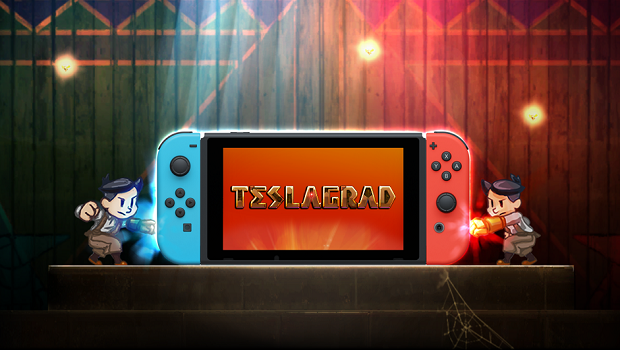 Today, Rain Games announced that its indie megahit Teslagrad will be released for the Nintendo Switch, with Japanese publisher Circle doing the honors for releasing this version. The release date is yet to be announced by the developer.

Set in a steampunk-inspired vision of old Europe, lose yourself in Teslagrad’s non-linear world of over 100 beautiful hand-drawn environments and challenging levels. Teslagrad has been praised by fans and critics alike for its beautiful art style, its clever silent storytelling and challenging gameplay. The title has also been nominated for two Nordic Game awards, including Best Game of the Year, and a Unity Award nomination for Best 2D Visuals.

Teslagrad scored high marks on our review of the game. Stay tuned for more news here on Gaming Trend.