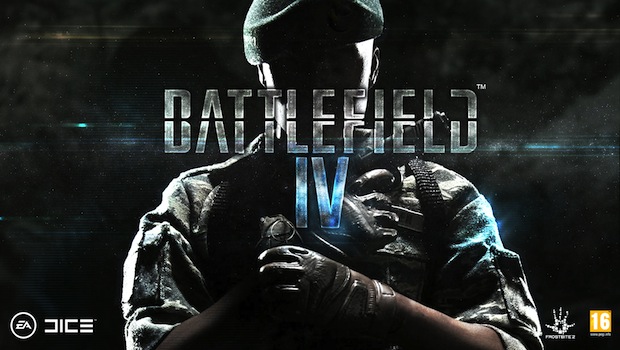 EA released some new screenshots for their upcoming fourth installment of the Battlefield series, and let me be the first to say they look quite beautiful. I’ve been drooling over every crumb that has been released so far in connection with this title, although that’s not to say the PR team over at EA hasn’t been extremely generous, given the spectacular gameplay footage they released last month, along with a teaser trailer that puts all other teaser trailers to shame.

Enjoy the pair of images below, and check out the videos if you haven’t already. The team at DICE looks to have outdone themselves in terms of level design, atmosphere, and combat. This probably owes to their use of the updated Frostbite 3 gaming engine, which has been hotly anticipated as the successor to Frostbite 2 (Battlefield 3, Medal of Honor: Warfighter, Army of Two: The Devil’s Cartel, et al.), and will be employed by DICE and BioWare for a host of other upcoming titles. Also, I’m pleased to hear that Russians will play some of the bad guys (again), and I’m hoping that there will be some Spetznaz levels, as in Battlefield 3. On the other hand, EA has hinted at a portion of the campaign taking place in China, as well as Iran, which would be terrific as well. Also, it looks like civilians will play a role in the campaign whereas they were absent in the previous version, and as far as I can tell they’ve poured a tremendous amount of detail into the entire project. Needless to say, I can’t wait for it to drop this fall for PC, along with next-gen consoles. Stay tuned for more updates as soon as they become available! 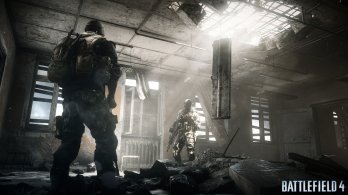 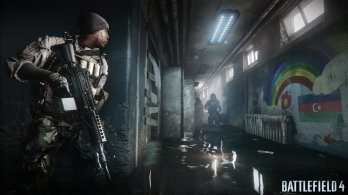