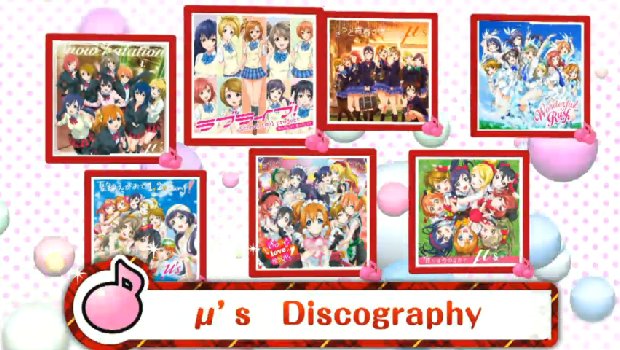 The Playstation Vita news continues to pile up, courtesy of Sony’s press conference. Just what sort of titles were announced, you may ask? Well, they were talking in japanese with mumbly translation, but I did my damndest to transcribe as they mentioned them – and on the list is Warriors Orochi 2 Ultimate, Akiba Strip 2, God Eater 2, another entry in the Atelier series, Dragon’s Dogma Quest, Tearaway, FFX and FFX-2 HD Remaster, Schoolgirl Idol Paradise, Project DNA F2, Freedom Wars, 575 and Terraria. Quite a slew of titles there, with a few eyebrow raisers! Terraria and the Final Fantasies in particular standing out. Of course there’s also some more esoteric titles coming out, as that very pink and lively image above should no doubt illustrate.

Between the fairly recent price drop and the continuing march of diverse titles coming out, the Vita is looking like a pretty enticing piece of hardware for people who want to game on the go. And I mean seriously game on the go, rather than poking about with the (admittedly fun, and not to mention numerous) iOS and Android apps that are increasingly seen as competing with the more ‘traditional’ consoles.