DLC is heading to Terminator: Resistance in the form of Annihilation Line. An action-packed gameplay trailer was just released, which you can view above. Read below for additional details:

SKYNET’S FORCES ARE READY AND WAITING…BUT ARE YOU PREPARED TO MEET THEM?

Get your first taste of ANNIHILATION LINE in action with our new gameplay trailer, showcasing an action-packed segment from the DLC campaign. In it, you’ll be able to see Jacob Rivers, Kyle Reese, and their team on the run from the overwhelming force of Skynet…including an intimidating and deadly new machine, the HK Centurion, an enemy never previously seen in a Terminator video game.

In addition to this, Reef Entertainment will be playing through this section of the campaign live and unedited on their Twitch Channel on Friday, 3rd December at 8am PST/ 4pm GMT / 5pm CET. During the stream, you’ll be able to see this newly revealed part of the campaign in greater detail, with some additional information and commentary.* 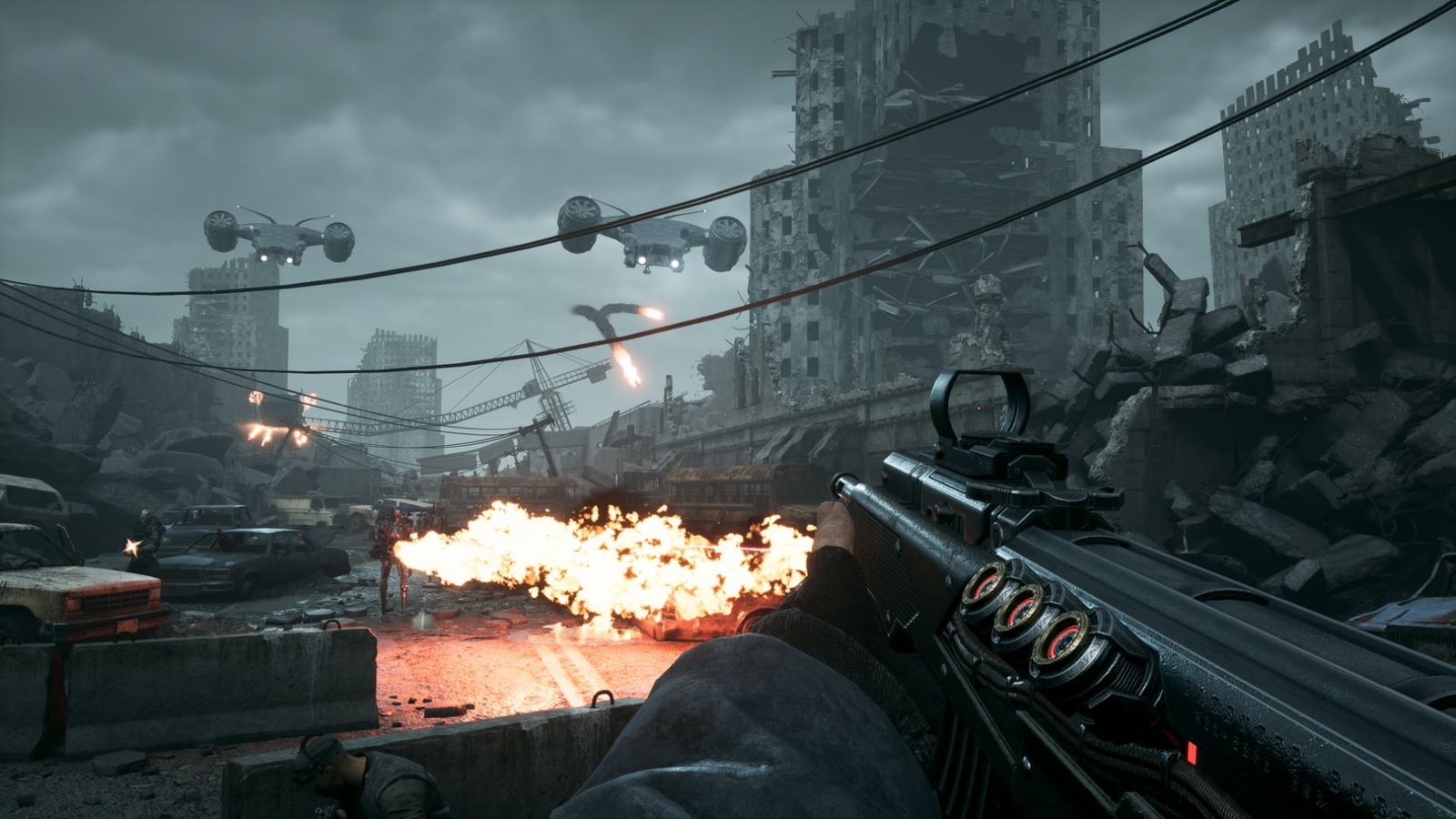 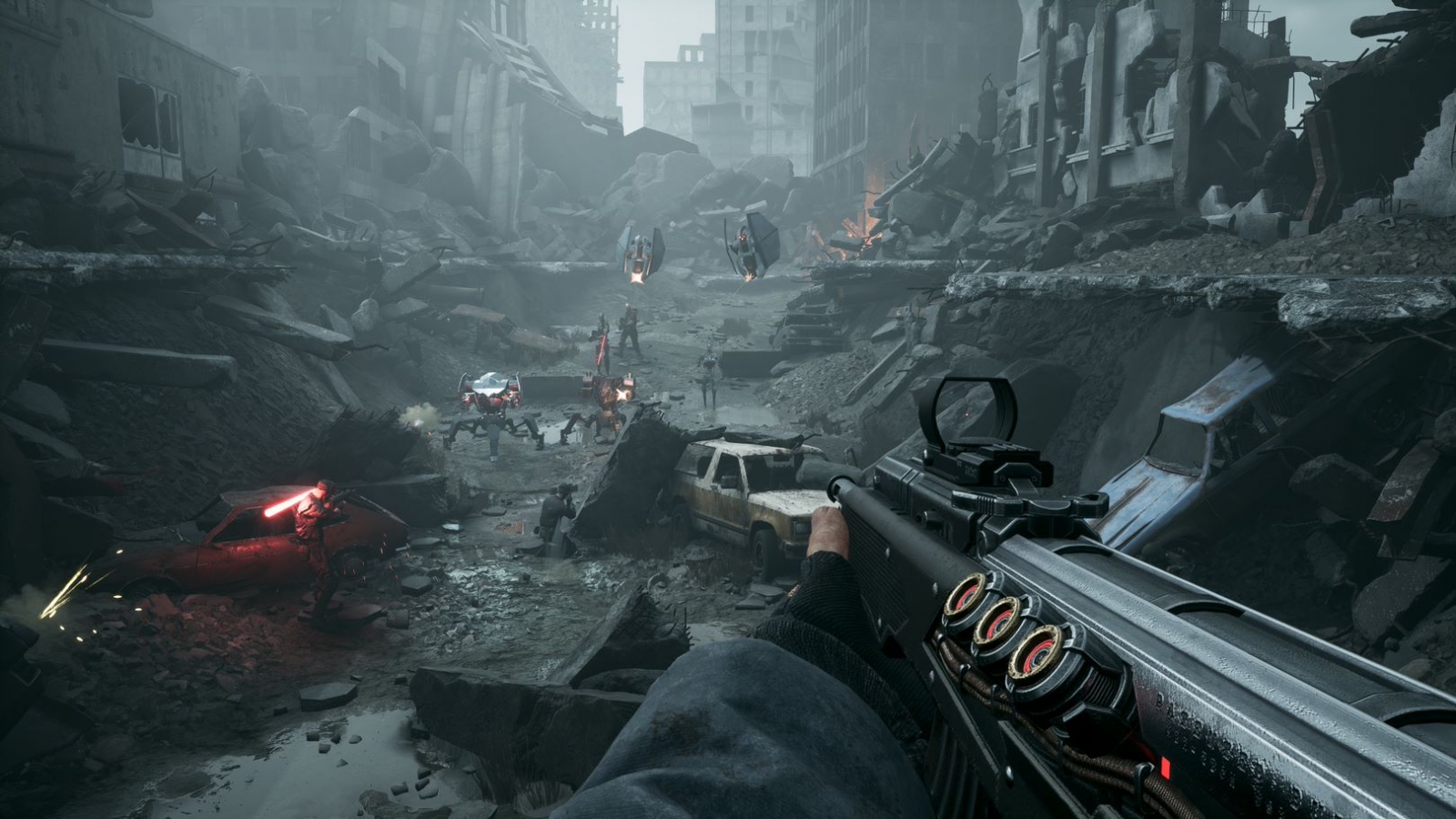 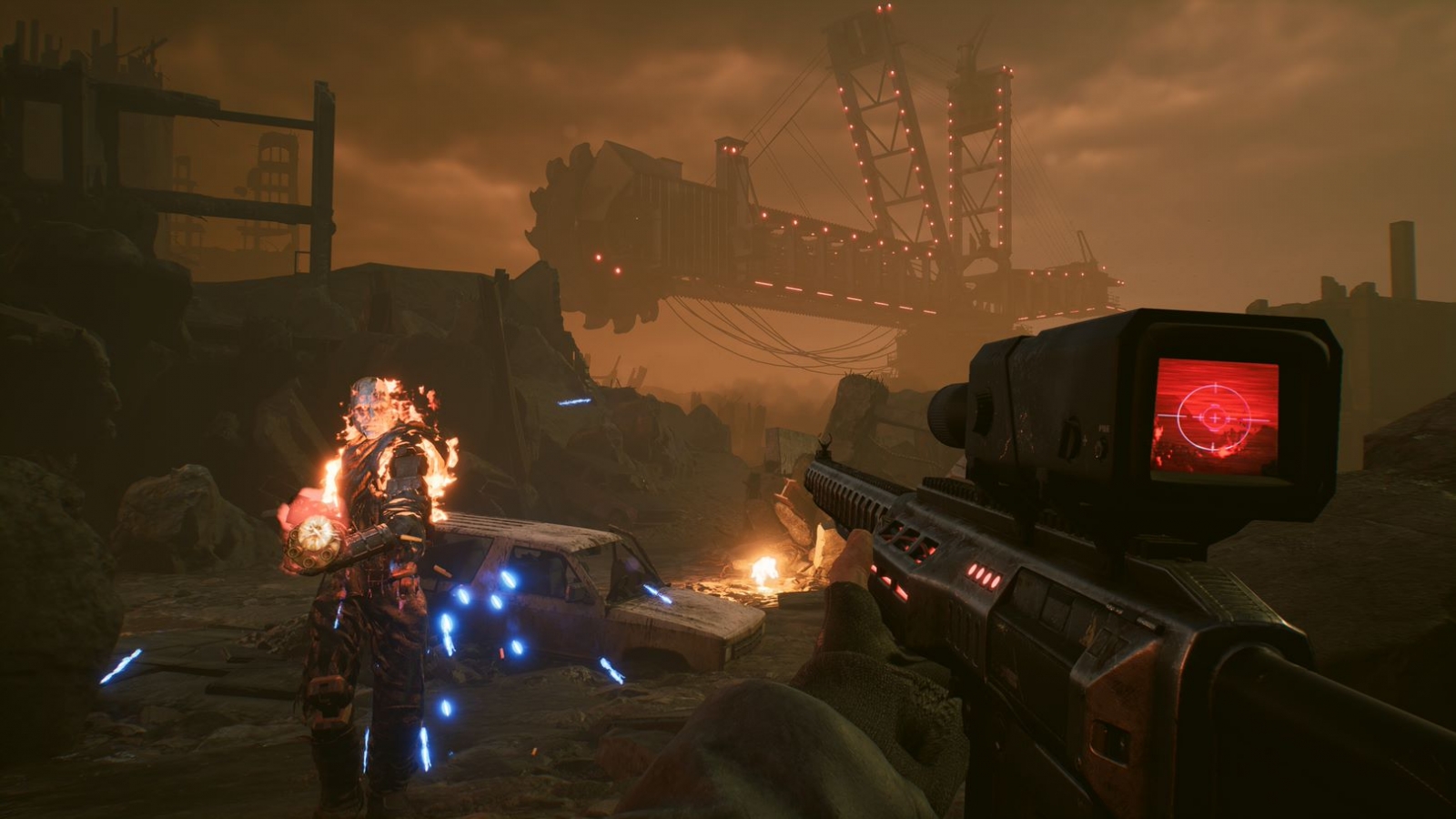 ANNIHILATION LINE is a new narrative DLC campaign for the PC and PlayStation®5 versions of Terminator: Resistance and will be available to purchase worldwide from Steam and the PlayStation Store on December 10th, 2021. ANNIHILATION LINE picks up mid-way through the main campaign story, and sees Jacob Rivers and a small team of Resistance soldiers led by Kyle Reese heading into the most dangerous territory imaginable…the land beyond the Annihilation Line.

*Terminator: Resistance Annihilation Line will be livestreamed from a PlayStation®5 console.

Stay tuned to Gaming Trend for more info on Terminator: Resistance and for all your gaming, tech, and entertainment news!