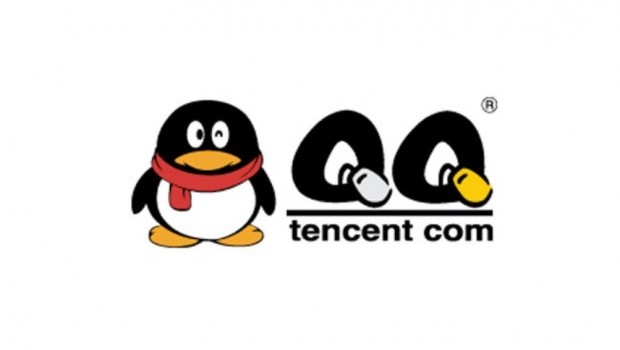 Tencent has purchased 48.4 percent of Epic Games’ issued share capital, which equates to owning 40 percent of the total Epic Games capital. The Chinese internet company gained the ability to appoint two representatives to Epic Games’ board, and have done so accordingly. This deal happened after Tencent acquired Riot Games in 2011.

The deal was announced last June and happened in July, but has only been recently reported (after Tencent released their 2012 annual report). Several long-time Epic employees left a few months after the deal (including Cliff Bleszinski and Rod Fergusson), although their departures have not been connected to this business deal, as of yet.