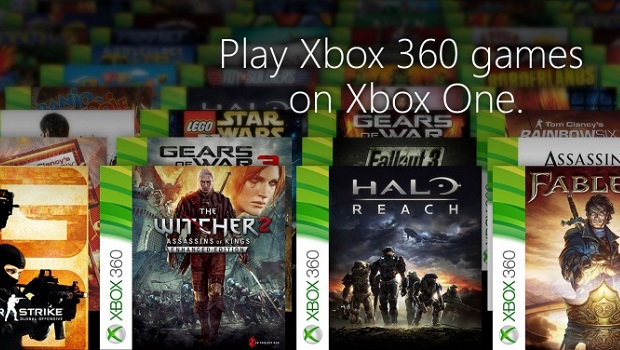 The latest batch of backwards compatible games for Xbox One have been announced, and series like Soulcalibur and The Witcher are joining the likes of Borderlands and Mass Effect.

The Xbox Wire lists the following games as Xbox 360 games that will be playable on Xbox One starting today, January 21st:

Microsoft announced that the Xbox One would be able to play certain Xbox 360 games through emulation at last year’s E3 press conference, and has since been rolling out compatibility for games as time has gone on.

Still no word on Mass Effect 3, the only game that matters.