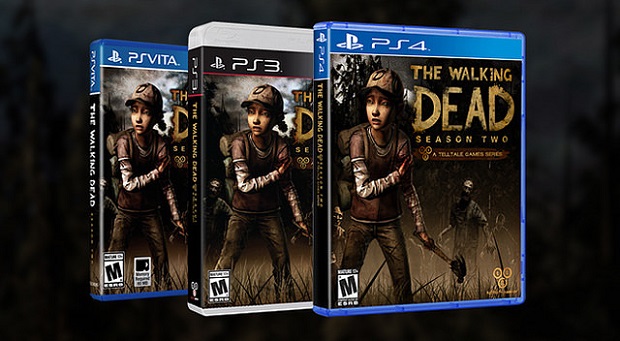 It has been confirmed that the second season of TellTale’s The Walking Dead will be making its way to retail later this month.

Along with the announcement that the second season would come to PlayStation 4, it was also confirmed that the first season would be coming to the platform a week prior, on October 14th, both at retail and digitally. Buying the physical version will get you all five episodes, as well as the 400 Days DLC.

Recently, it was confirmed that The Walking Dead would be getting a third season sometime in the future.