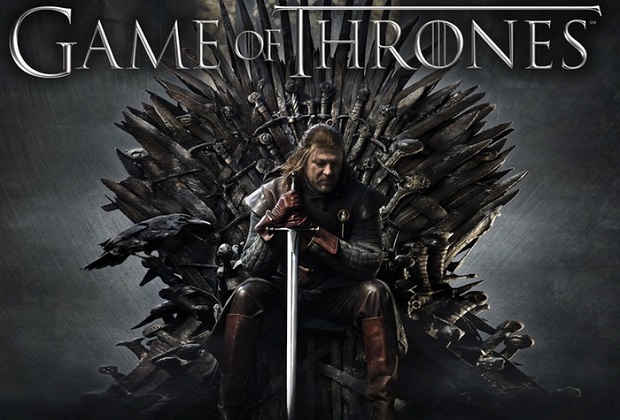 While there hasn’t been a lot of information on TellTale’s Game of Thrones adaptation, it does look like its first season will be coming out sometime in 2014.

In response to a fan on Twitter, TellTale’s Laura Perusco confirmed that Game of Thrones will premiere “later this year.”

Considering it’s already October, that doesn’t leave a huge window for when the game’s first episode will launch, meaning the game is going to be released within the next two months.

Announced at last year’s VGX, details on TellTale’s Game of Thrones have been slim to none since. Former Bungie employee Joshua Rubin recently joined TellTale in order to work on the project.