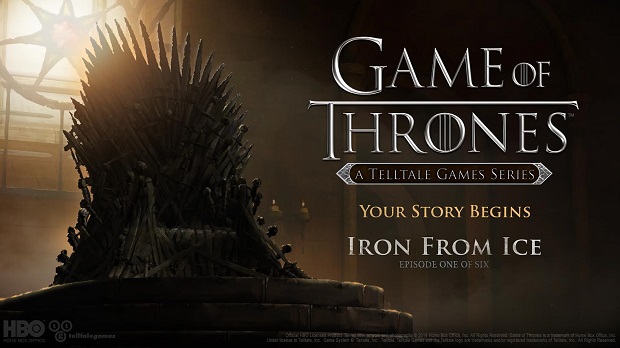 TellTale has revealed that its upcoming Game of Thrones adaptation will span six episodes instead of the usual five.

News of this comes from an official teaser image for the first episode Iron from Ice, which lists the episode as episode one of six.

Originally announced last year’s VGX, Game of Thrones was recently confirmed by TellTale to still be coming sometime in 2014.