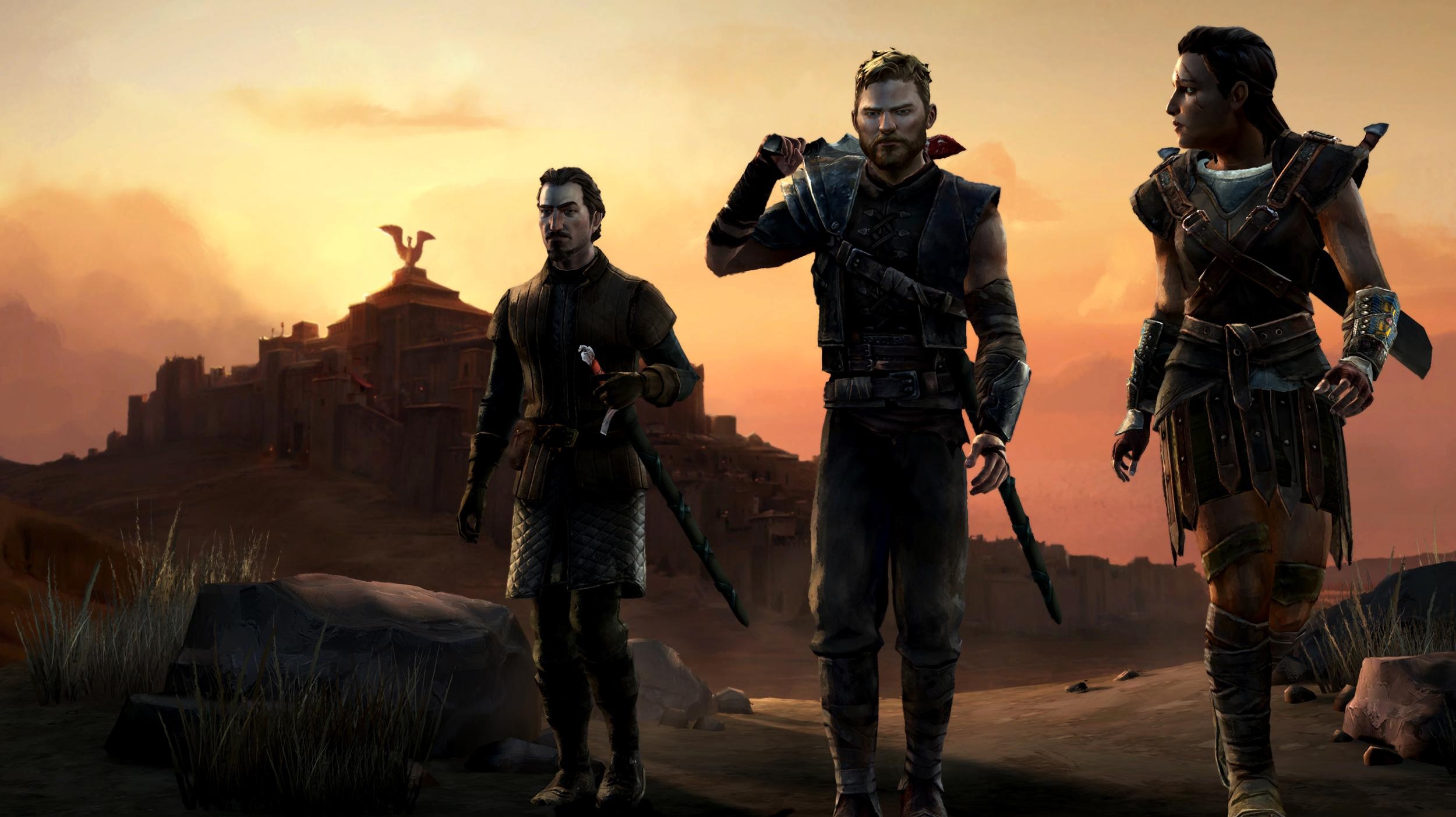 Telltale is now entering the final stretch for its Game of Thrones adaptation, as the studio has confirmed that the series finale titled “The Ice Dragon” will start rolling out on November 17th.

Leading into the finale, Telltale is making Game of Thrones’ first episode free to give fans a chance to try the game out before it concludes next month. This deal applies to all platforms, including PC, consoles, and mobile.

Alongside these announcements, Telltale has released a behind-the-scenes video showing actors from the Game of Thrones television series playing their characters in-game, including Emilia Clarke, Natalie Dormer, and Iwan Rheon.

Just like Minecraft: Story Mode, Telltale will be releasing Game of Thrones at retail as a “season pass disc” on the same day the finale is released. According to the video above, the PlayStation 4 and PlayStation 3 versions of the disc will come with episodes 1-5 installed, and entitlement to download “The Ice Dragon” separately. The Xbox One and Xbox 360 disc will have episode 1 on-disc, with the other five being available to download. PC players will also be able to buy a physical copy of the series, but only in Europe.

For more on Game of Thrones, check out our thoughts on episode 5.