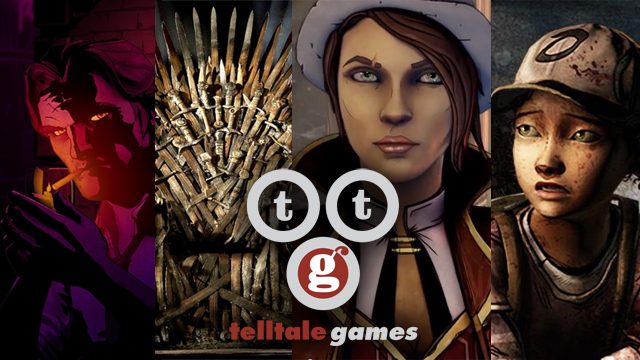 Telltale plans to update its engine before the launch of its Batman adaptation, the studio has confirmed.

Speaking at a recent SXSW panel, Telltale co-founder Kevin Bruner explained that while its take on DC’s comicbook universe will be familiar to fans of past games like Tales from the Borderlands and The Walking Dead, the company has made a calculated effort to improve the technical performance of its games with Batman.

“We’ve got a whole lot of new technology that’s going in that you’ll start to see in Batman, and Telltale games going forward […] We have a bunch of new engineers that have been working on rendering technology – non-photorealistic rendering technology […] but it’s really cool, very much upgraded from the kinds of things that you’ve seen from Telltale in the past […] It’s still a Telltale game, so it’ll be evolved from what you’ve seen before, but I think a more significant step than you’ve seen from any of our products in the past.”

The first episode of Telltale’s Batman series is set to launch this summer, and will not be set in any established Batman timeline.