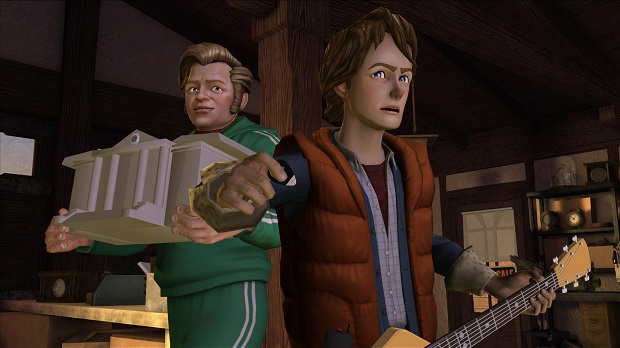 It looks like Telltale’s collection of PlayStation 4 and Xbox One games is about to get a little bit bigger with Back to the Future: The Game.

Amazon lists a “30th anniversary edition” of Telltale’s episodic adaptation for PlayStation 4 and Xbox One, referring to the 30th anniversary of the Back to the Future film.