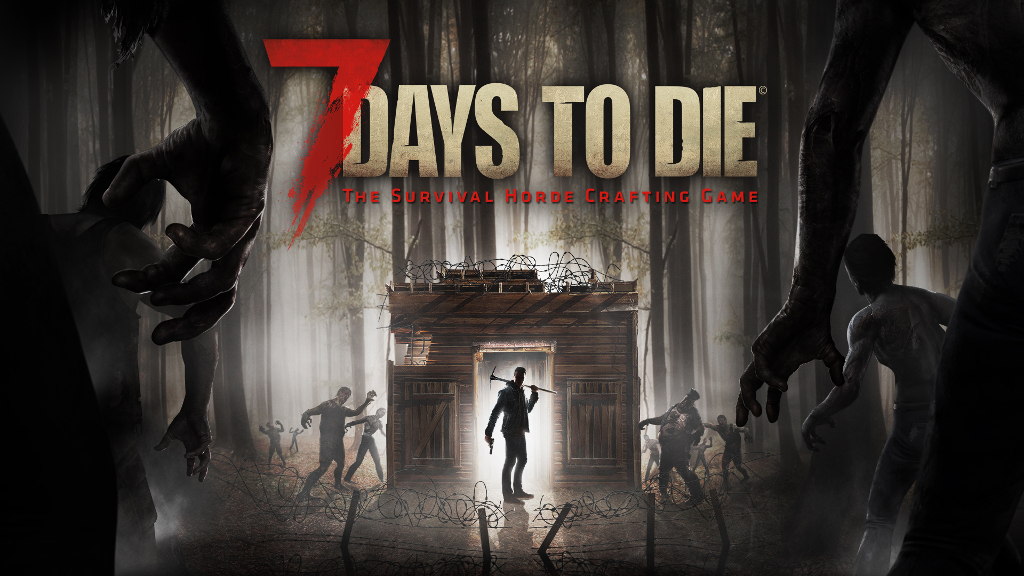 Telltale has announced plans to publish 7 Days to Die for PlayStation 4 and Xbox One in June both digitally and at retail.

Those that pre-order the game on either consoles will receive five exclusive skins based on The Walking Dead characters like Lee Everett and Michonne.

7 Days to Die launched on PC in 2013 and has since accumulated over 1.5 million users over the following years. In coming to consoles, the game will now feature local splitscreen multiplayer and other features and modes that Telltale claims will be revealed in the coming weeks.

This is the second time the studio has acted as a publisher for another developer’s game, with last year’s Jackbox Party Pack being the company’s first experience publishing.