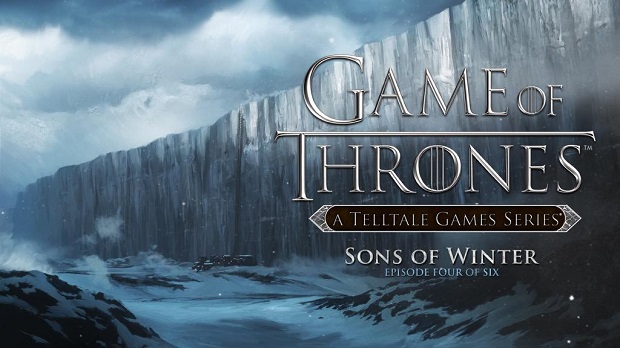 TellTale is teasing the next episode of its Game of Thrones adaptation, saying that episode 4, “Sons of Winter” is coming soon through a teaser image posted on the studio’s Twitter.

Along with the teaser image above, TellTale has released a few screenshots of “Sons of Winter,” including one featuring Daenerys Targaryen, who players meet in the final moments of episode 3. 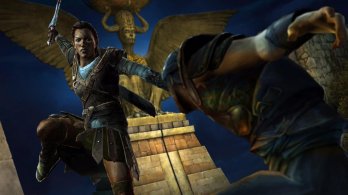 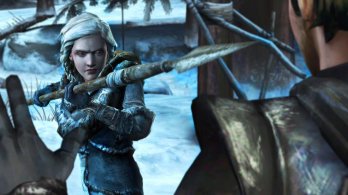 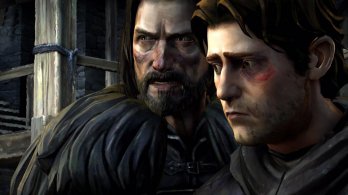 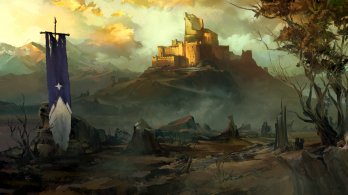 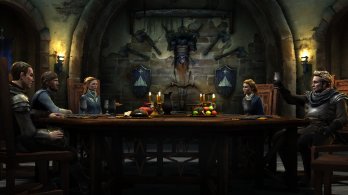 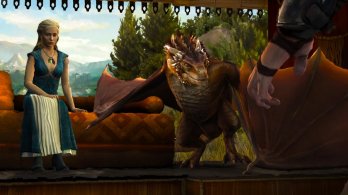 TellTale is currently rolling out both Game of Thrones and Tales from the Borderlands, but is also working on new content for The Walking Dead, a Minecraft adaptation, and will eventually be releasing something set in the Marvel universe.