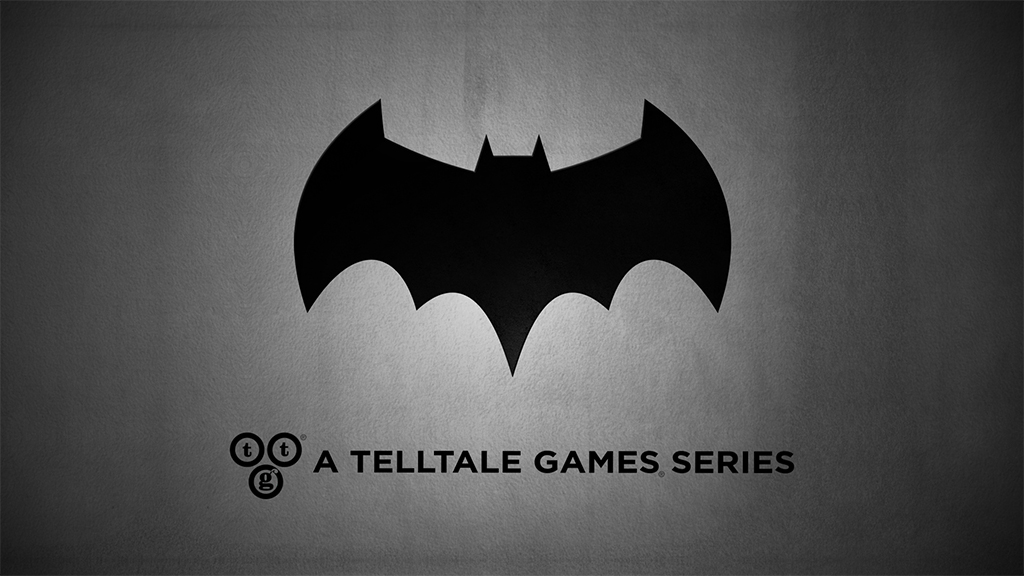 Telltale plans to release the first details pertaining to its Batman series at this year’s SXSW as part of a panel called Batman: Telltale Unmasked.

The panel will be held on March 18th at the Austin Convention Center at 4:30PM – 5:15PM Mountain Time. Kinda Funny’s Greg Miller will act as moderator for the panel, where Telltale will “dive deeper into the complex life and mind of Bruce Wayne, the duality of his own identity, and the struggle of responsibility in saving a city overcome with corruption and villainy,” according to a post on the studio’s blog.

Telltale announced plans to create a Batman series back during The Game Awards. For more on the studio, check out Gaming Trend’s review of the first episode of The Walking Dead: Michonne.