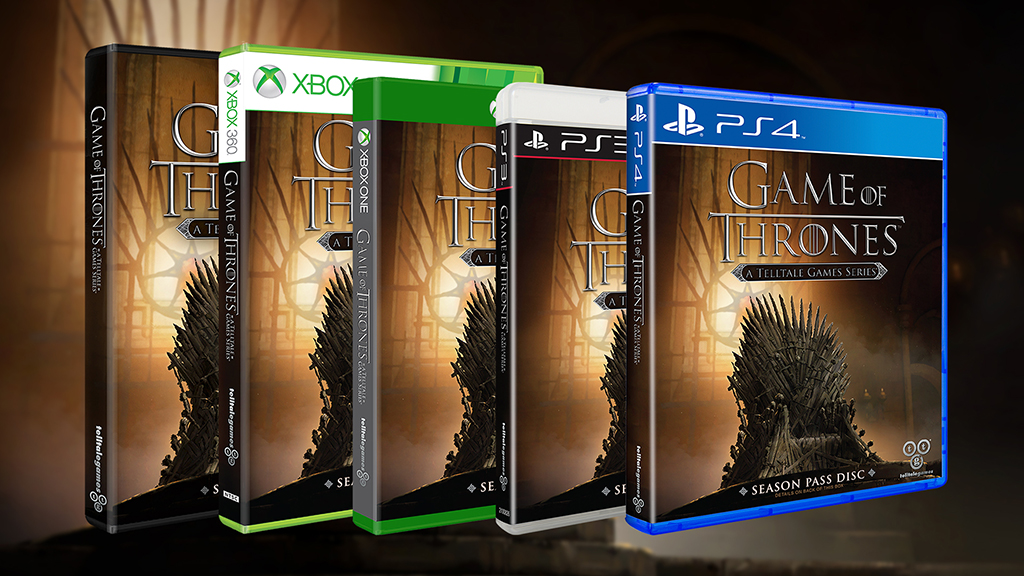 Telltale’s Game of Thrones adaptation is coming to a close next week, and the studio has released one last batch of screenshots to give fans a taste of what the future holds for House Forrester.

A post on the TellTale blog advises players to play through episode six, “The Ice Dragon,” multiple times in order to see all possible outcomes, as it will be tailored to how you’ve played through the entire series.

“The Ice Dragon” is coming to all platforms simultaneously on November 17th, forgoing the usual staggered rollout Telltale has utilized for previous episodes of the series. Alongside the launch of the finale, Telltale will be bringing the entire series to retail as a disc, which will contain all six episodes.

For more on Game of Thrones, check out our thoughts on the latest episode.