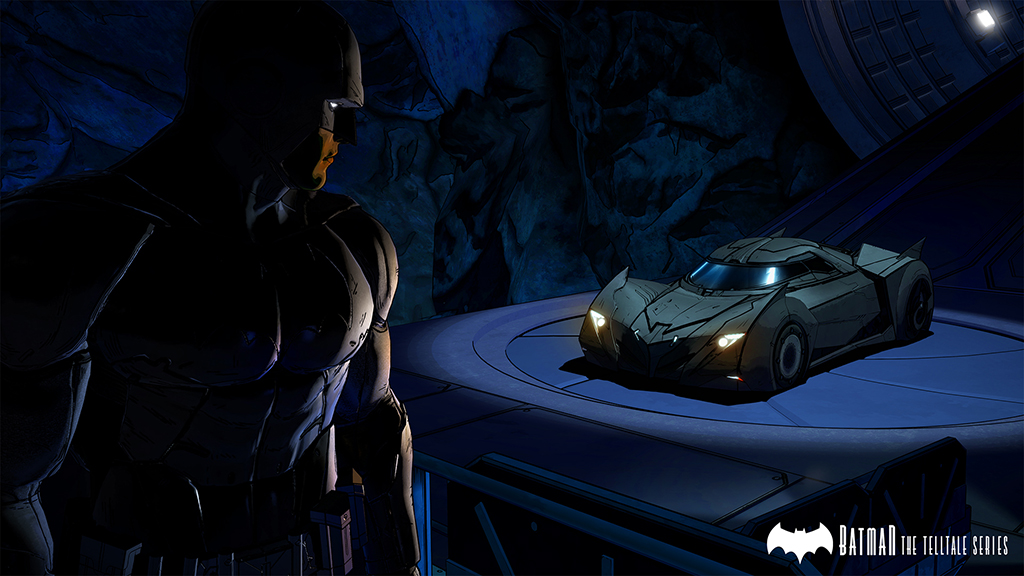 Telltale has released the first screenshots of its upcoming Batman adaptation.

According to a post on the studio’s blog, the series will come to PC, consoles, and mobile devices this summer, and will launch at retail with a season pass disc similar to Minecraft: Story Mode. These retail copies will grant buyers access to the entire five-episode season. 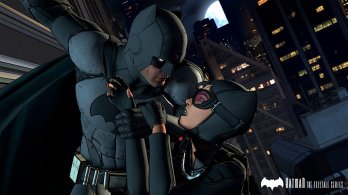 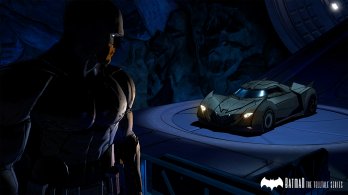 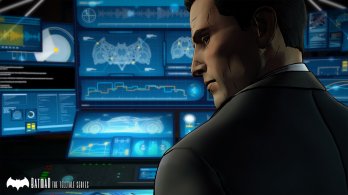 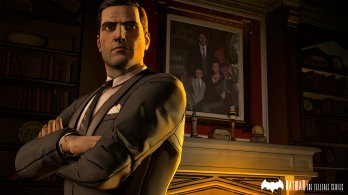 Alongside these images and release plans, Telltale has confirmed members of the game’s voice cast, including the following:

Telltale announced plans to release a Batman adaptation at last year’s Game Awards, and will be upgrading its engine with the series.