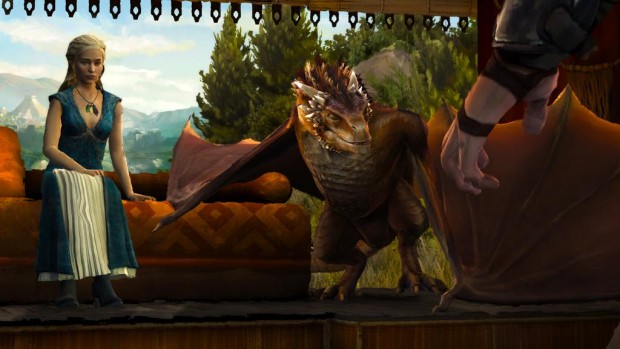 TellTale has announced that Game of Thrones’ fourth episode, titled “Sons of Winter,” will be rolling out next week.

The studio confirmed dates for each platform on Twitter, as well as released the launch trailer for the episode that you can view below.