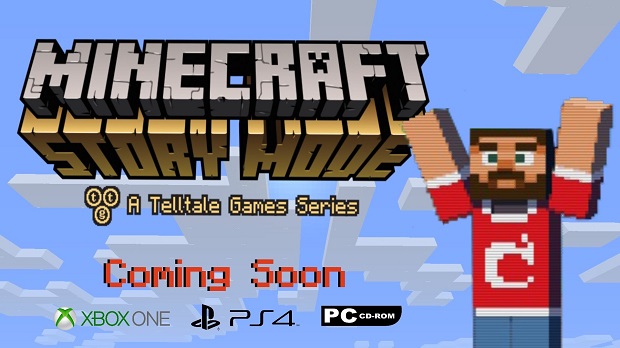 TellTale is teasing a Minecraft: Story Mode announcement at this year’s Minecon in London.

A post on the developer’s Twitter account hints that fans can expect a new look at the Minecraft adventure game this weekend when Minecon begins on July 4th. This will be the first time TellTale has shown the game since its initial reveal at the end of last year.

Alongside Story Mode, TellTale is currently working on Tales from the Borderlands and an adaptation of Game of Thrones. The studio also has plans to release a game set in the Marvel universe in 2017, and an original IP.