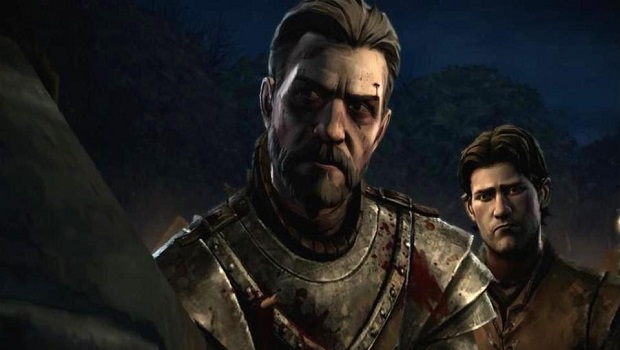 TellTale is hinting at an announcement before the studio goes on holiday break, and it appears that it may be related to a new game being made in collaboration with another studio.

TellTale’s Job Stauffer began the tease on his Twitter account, and also clarified that it wasn’t related to a game that the studio had released within the past year.

When asked, Stauffer said that the studio would have something to reveal before next Monday, December 22nd.

Stauffer’s last tweet implies that the announcement may be related to a project with another studio similar to the recently launched Tales from the Borderlands. 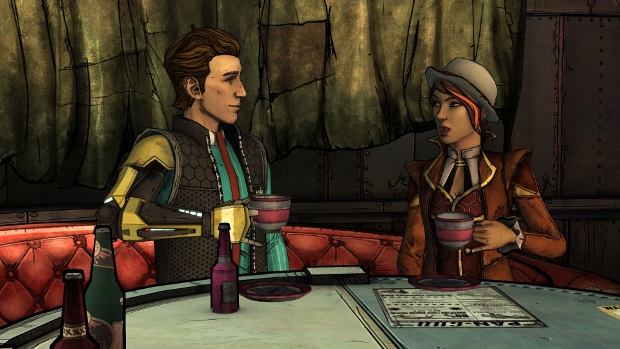 TellTale recently confirmed that it is working on an original IP, but whether or not this announcement is related to that is currently unknown.

For more on TellTale, check out our ongoing impressions of both Tales from the Borderlands and Game of Thrones.