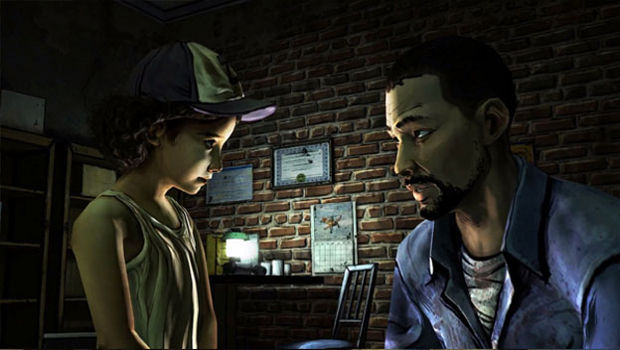 Telltale Games gave us a tease on Twitter today concerning a new season of The Walking Dead. They told their followers to keep their hair short for new information coming up this Tuesday, October 29th, at 12:00 p.m. Pacific / 3:00 p.m. Eastern. Telltale had already confirmed at Comic-Con, earlier in July that Clementine was going to be in it. Earlier this year, in March, there was already talk of a Fall release.

“The current estimated release window for Season Two of The Walking Dead is for Fall of ‘this’ year (2013), and not ‘next’ year (2014) as has been reported after a recent interview. We apologize for any confusion and thank you and all of our fans for your continued excitement for the series!”

Season 2 will most likely be very close by. We’ll keep you posted.