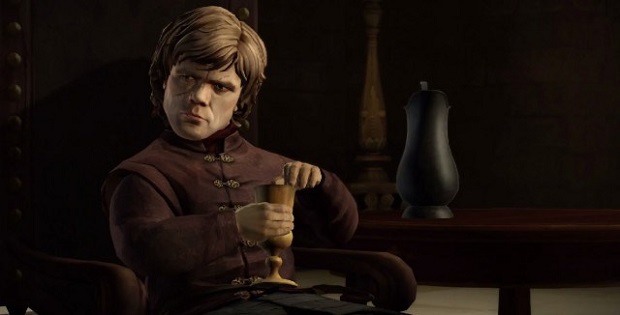 TellTale has announced that the studio is working on its own original IP.

At the developer’s panel at the PlayStation Experience, TellTale’s Job Stauffer was asked if the studio was planning to release a game that wasn’t based on a pre-established franchise. In response, Stauffer confirmed that the studio is working on an original series, but gave no details outside of the confirmation, simply stating that “original content is in the works.”

TellTale is best known for its adaptations of series like The Walking Dead, Fables, and most recently Borderlands and Game of Thrones.

For more on TellTale, check out our on-going impressions of Tales from the Borderlands and Game of Thrones.