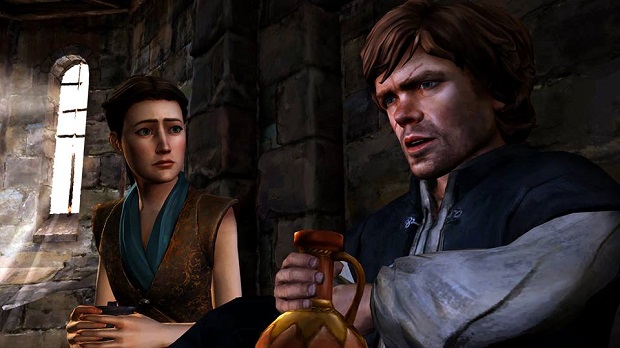 TellTale has begun teasing the next episode in its Game of Thrones adaptation with a handful of new screenshots.

This new episode will be called “A Nest of Vipers,” and will be the fifth episode of the game’s six-episode season. The six screenshots show the Forrester family continuing to cross path with characters from Game of Thrones proper as they attempt to save their house from the invading Whitehills. 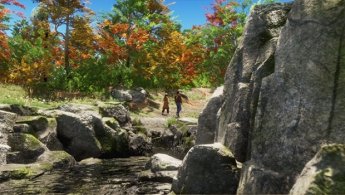 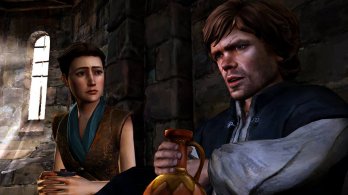 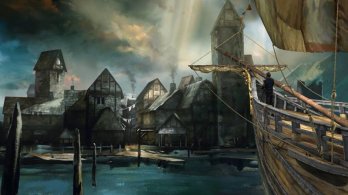 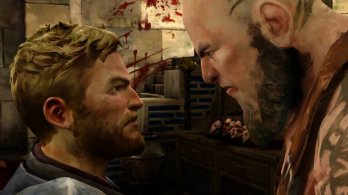 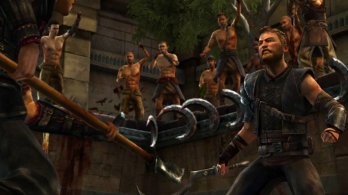 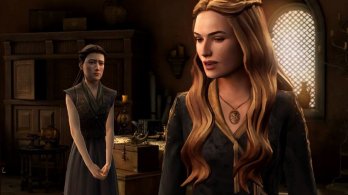 Alongside the screenshots, TellTale confirmed on its Twitter that “A Nest of Vipers” will be available for download later this month.

Game of Thrones has been rolling out episodically over the past eight months, and takes place between the third and fifth seasons of the HBO show. For more on TellTale’s latest adaptation, check out our thoughts on episode 4, “Sons of Winter.”