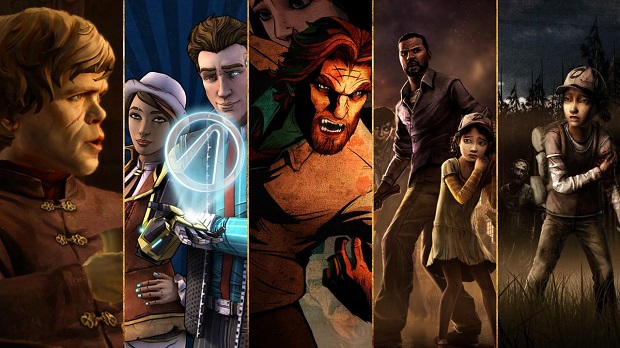 TellTale has released a $110 collection for Xbox One players.

The collection contains the first two seasons of The Walking Dead, the recently concluded Wolf Among Us, as well as the season passes for the recently launched Game of Thrones and Tales from the Borderlands.

Whether this collection will come to PC or PlayStation 4 is currently unknown.

Recently, TellTale revealed that it would be releasing a Minecraft adventure game called Minecraft: Story Mode. This is while the studio is also working on the currently running Tales from the Borderlands, Game of Thrones, a third season of The Walking Dead, and its first original IP.

For more on TellTale, check out our ongoing impressions of Tales from the Borderlands and Game of Thrones.