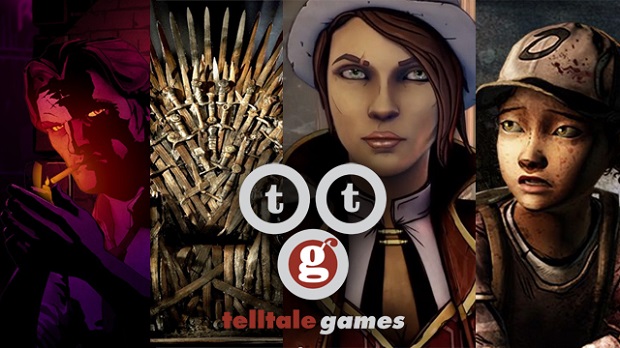 TellTale has teased its upcoming original IP in an interview with GameIndustry.biz.

TellTale’s Kevin Bruner said in the interview that the new IP is “probably the most ambitious thing the company has ever done,” while also giving tidbits of information about how it all came about.

Until now, TellTale has been creating adaptations of established properties, but confirmed during a PlayStation Experience panel that something original is in the works.

The studio is currently rolling out episodes of Game of Thrones and Tales from the Borderlands. TellTale has also confirmed it’s working on a Minecraft adaptation called Minecraft: Story Mode.