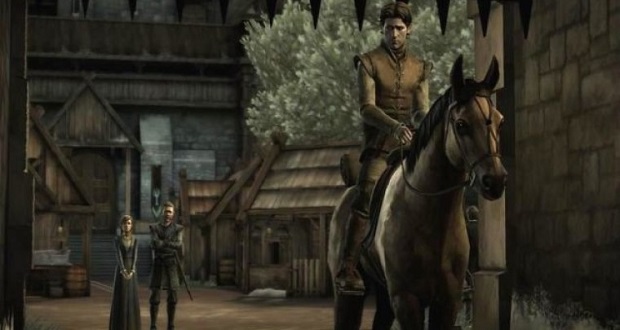 TellTale has announced the release date for the studio’s Game of Thrones adaptation’s first episode.