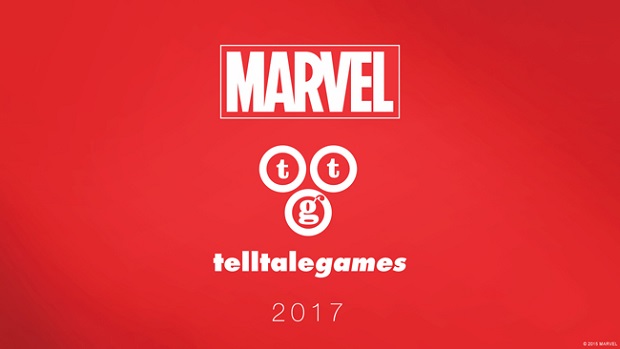 TellTale Games and Marvel have announced a partnership for a game that will be released in 2017.

Concrete information is scarce, but a post on TellTale’s blog tells fans to stay tuned for more details “as they become available.”

This adds yet another game to TellTale’s extensive catalog, as it is currently rolling out two episodic series with Tales from the Borderlands and Game of Thrones. The studio recently hinted that it would be bringing new content to its Walking Dead series ahead of its eventual third season. TellTale has also confirmed plans to release a game based in the Minecraft universe called Minecraft: Story Mode and has an original IP in the works.

For more on TellTale, check out our ongoing impressions of Tales from the Borderlands.