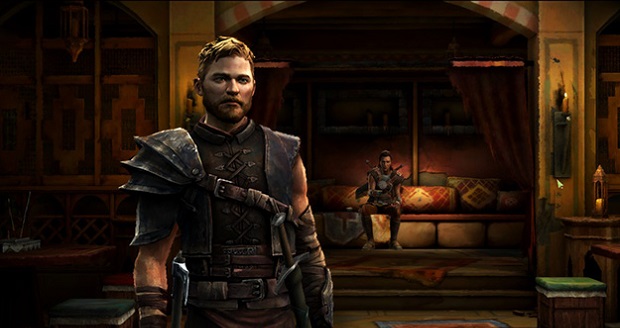 Telltale will be continuing the story of House Forrester with a second season of Game of Thrones, the studio has announced.

In an interview with The Hollywood Reporter, Telltale CEO Kevin Bruner gave a few hints about the future of Game of Thrones, including confirming that the second season will continue the series trend of following the perspective of several characters, as well as resolve certain cliffhangers seen in the season finale. Bruner states that player choices carried out in Game of Thrones will have a lasting effect on the second season, including the fates of the multiple playable characters whose fates were decided throughout.

Game of Thrones’ first season concluded earlier this week with the sixth episode called “The Ice Dragon.” For more on that, and our thoughts on the season as a whole, check out Gaming Trend’s review.