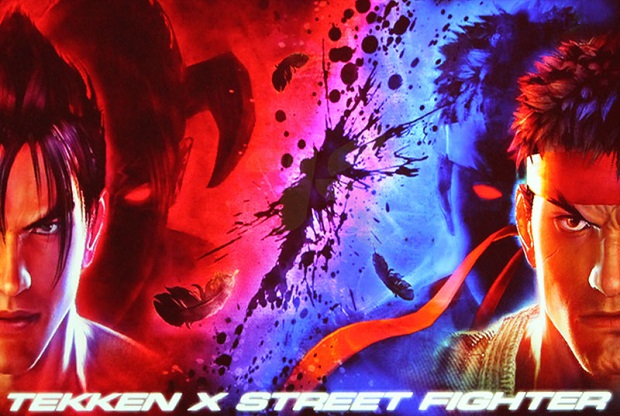 Bandai Namco has confirmed that Tekken X Street Fighter is, in fact, still currently in development.

Polygon reports that at a San Diego Comic-Con panel, Katsuhiro Harada responded to a fan question regarding the game’s development state and assured that the crossover was “still in development and it’s still moving forward.” The game has apparently been missing for so long due to teams being otherwise occupied with other projects, including Tekken Revolution, Soulcalibur: Lost Swords, Rise of Incarnates and the recently revealed Tekken 7.