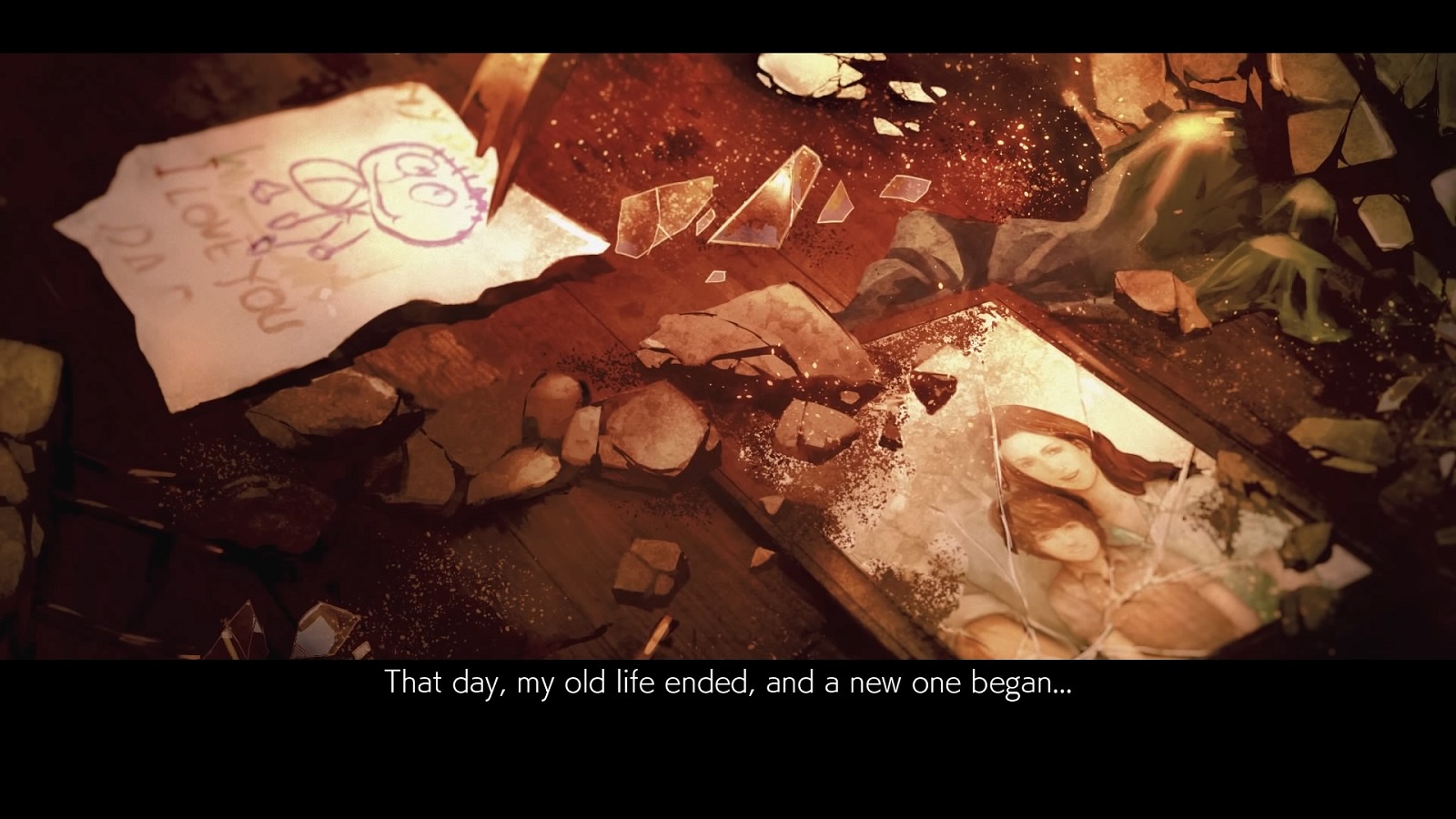 Just in time for next year’s addition of Final Fantasy XV’s Noctis (and right after the guest addition of Geese Howard), Bandai Namco has released a new patch for Tekken 7 available on PlayStation 4, PC, and Xbox One. The patch addresses some stability issues as well as performance for consoles.

Succinctly described in a tweet, the patch notes are as follows:

The addressing of input lag for the game will hopefully mean that Tekken 7 will soon reach arcade perfect parity, which is great for competitive players wanting to practice their moves. Check out our review of the game here, and stay tuned for more news here on Gaming Trend.