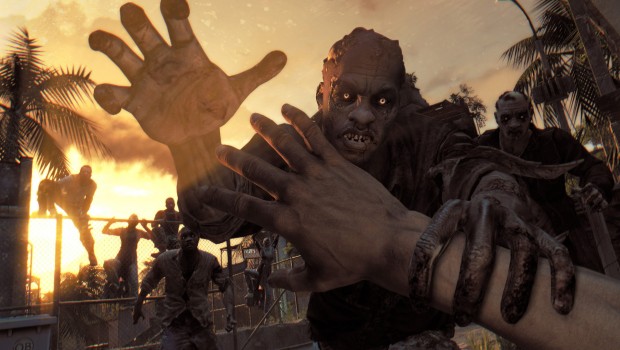 Developer Techland is giving fans an opportunity to write letters to be featured in the upcoming Dying Light DLC, “The Following.”

As explained in a letter released by Techland (via GameSpot), The Following will feature a mission set in a post office, littered with unsent letters. Fans are encouraged to submit their own letters, imagining who they would write to and what they would write about if they too were trapped within the Quarantine Zone Dying Light takes place in. Submissions are due October 1st and must have a maximum of 200 words. Techland will pick their favorite to be featured, giving full credit to the writer. Letters can be submitted to Techland’s FaceBook.

“We’ve already seen what fans can do when creating awesome stuff for us,” said Techland’s Tymon Smektala in a statement. “So we found a cool little way to let them actually be a part of the story and have their efforts and names appear in our game forever. Just no dick pics, please.”

Dying Light was released for PS4, Xbox One, and PC on January 27th. Techland recently said that their ideas for Dying Light 2 may be too ambitious for current hardware. Make sure to check out our review for more information.